Get it Wet: Oral HIV Self-Testing 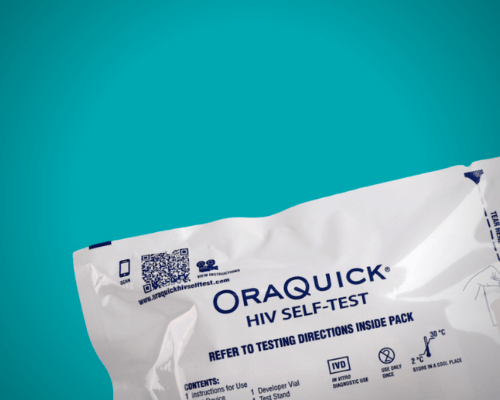 There is a new rapid test coming to Canada based on spit (saliva). This oral HIV test is not available in Canada (yet), except as part of research studies like this one. We want to know what GBT2Q guys think about this test. The Get it Wet study will be done in combination with the upcoming Sex Now 2021 study.

The Role of this Initiative to End the HIV Epidemic

Gay, bisexual, trans, Two-Spirit and queer men are over-represented amongst people living with HIV and new HIV infections across Canada. Testing initiatives need to target and support this population to end the transmission of HIV.

Community-Based Research Centre (CBRC) promotes the health of gay men through research and intervention development. We are inclusive of bisexual and queer men (cis and trans) and Two-Spirit people. CBRC's core pillars—community-led research, knowledge exchange, network building, and leadership development—position the organization as a thought leader, transforming ideas into actions that make a difference in our communities.

As this initiative will be launched in 2021, results will be made available at a later date. 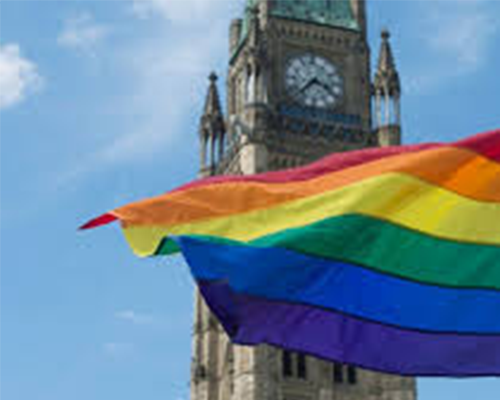 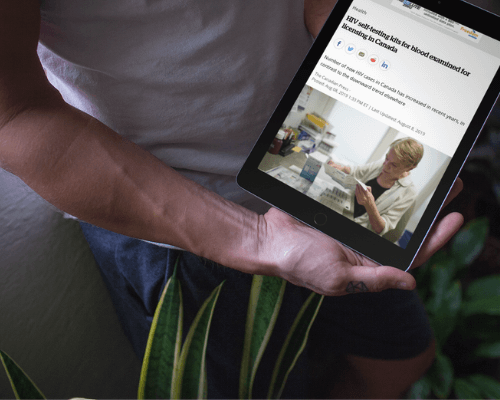 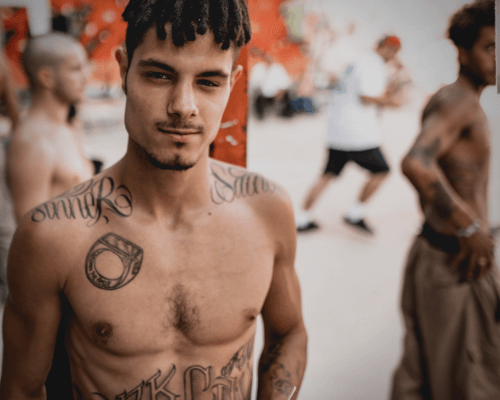 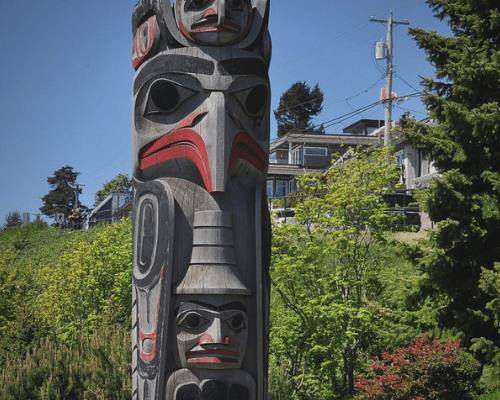